Would you believe I finished the new Netflix series Stranger Things in less than 5 days? All without letting my child watch a single moment? 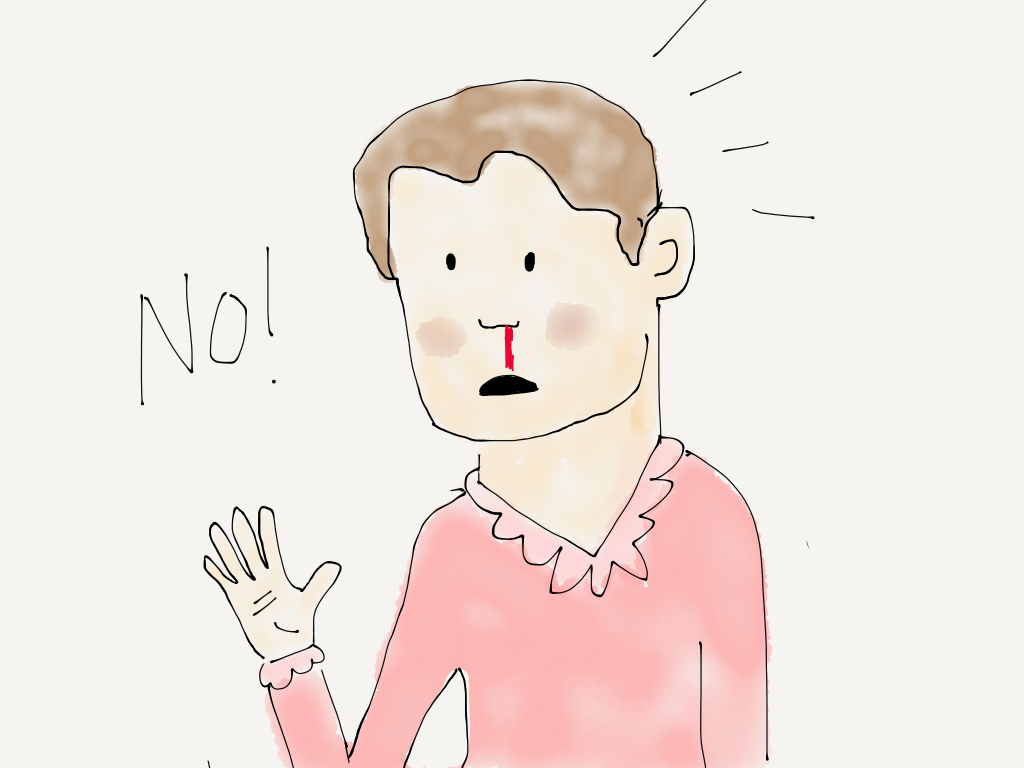 Matt and I both loved it’s cool 80’s vibe, killer score & soundtrack, and odd-looking actors, but I needed a fast from TV after finishing it so I picked up some books and discovered some cool stuff online during a TV break.

First of all, I heard Jessi Klein on NPR’s Fresh Air and even though I listened while going up and down a slide over and over again at a park with my 1 year old son, I LOL’d and kept saying aloud to nobody, “That’s exactly what I say!”  I knew after the interview I had to buy her memoir You’ll Grow Out of It and I was not let down. The book was hilarious, and I’m certain this woman and I could be twins (except that she’s jewish, has casual sex, and hates bathing). I loved her life stories and even though I’ll never be her friend in real life, she was a great friend in the form of her memoir. I highly recommend it.

Next, I posted about this on my Facebook and no one seemed to care, so I’m writing about it here because I was so amazed by it. This woman, Zofia Rydet attempted to photograph every home in Poland from 1978 on. The archivist in me is so fascinated by the undertaking and the archival of the photographs, but also, the information found within the images and the glimpse they offer into another era and area are priceless. The artist in me is so amazed at the photographs, I could stare at them for hours. I think the author of the project, Filip Springer, said it best:

“The images look as though they caused her pain. Or at least that they were not pleasant to take. As if this were a necessity that overrode her own needs. A vocation accepted with humility, but with no enthusiasm. And yet, when I consider these uncharacteristically slapdash photographs of meadows, fields, and roads, the anxiety gives way to affection. They testify to the fact that, at times, she had a laid-back approach, she allowed herself to be offhand with her photography, she got carried away by her emotions. That she was only human, in spite of the fact that she was carrying out an inhuman task.”

Finally, I’ve been studying a lot of different ideas on loneliness. From rereading Shelley’s Frankenstein and feeling all of the lonely feels the monster experiences, to seeking out talks on loneliness from LDS.org (here’s my favorite from Pres. Thomas S. Monson).

I’m trying to organize my thoughts, but I’m not entirely sure that loneliness is a terrible thing. I think the loneliness in the sense that Carl Jung explained (“Loneliness does not come from having no people about one, but from being unable to communicate the things that seem important to oneself, or from holding certain views which others find inadmissible”) can feel miserable BUT it can also lead to discovery of new depths of one’s soul, compassion, and courage.

I love the poem by Emily Dickinson entitled There is Another Loneliness:

There is another Loneliness

That many die without—

Not want of friend occasions it

Or circumstances of Lot

And whoso it befall

Is richer than could be revealed

Dickinson is contemplating this same exploration of a person’s faculties during loneliness. It’s not a loneliness from lack of friends or family, as was the case with Lot, she suggests. But rather it’s the introspection that comes when visiting nature or consumed in meditation and deep thought.

I’ve been lonely in Santa Clara, it’s no lie. We moved here, got pregnant, had a baby, all with very little of a support group. But oftentimes, I’m left feeling this different kind of loneliness Dickinson writes about. It’s this same type of loneliness that has been leading me to figuring out how I can function after another sleepless night, or what my mind does when it is finally able to be still.

Since becoming a mother, I’ve had to dig deep into a brave, new part of my soul. I’m exploring all of the nooks and crannies that exist there and I like what I am finding. It’s in these hidden places where courage, loyalty, compassion, love, and joy lie in their purest form. So many people never take on this exploration because they’re never comfortable enough with loneliness, but I recommend it. Loneliness can be good for the soul.

Now, who can’t wait until Season 2?